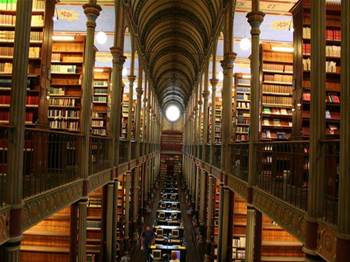 Google is planning to launch its Editions e-book service in the United States within a few months, according to reports in The Wall Street Journal.

Chris Palma, manager for strategic development at Google, is quoted as saying that the Editions service could go live as soon as late June.

Google describes Editions as the company's biggest effort yet to enter the e-book retail market. The service will pit Google head-to-head with services from Barnes & Noble, Amazon and Apple.

Editions was outlined in October last year, and is a "platform agnostic" service that runs on any device.

Some competing services are limited to a small range of devices or operating systems, but Google has promised that Editions will run on any device with a compatible browser.

Google will allow publishers to set the price of titles and take a fixed percentage of sales revenues.

Got a news tip for our journalists? Share it with us anonymously here.
Copyright ©v3.co.uk
Tags:
amazonappleebookeditionsgoogleservicesoftware