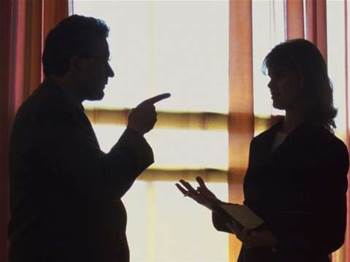 Legal action may be on the cards for IBM Australia, after it ignored Australian Services Union (ASU) demands to negotiate an enterprise agreement with staff last week.

The ASU had given IBM until 5pm on Friday to respond to its demand, following an order from Government-appointed workplace relations tribunal Fair Work Australia (FWA) requesting that IBM to negotiate with the union in good faith.

The union hoped to come to an agreement for IBM staff  before May 12, when IBM was expected to announce plans that could see more than 800 local jobs moved offshore.

"IBM have said they are likely to make final announcements on 12 May. This means all [these issues] are very pressing," McManus told iTnews.

"[IBM] say they are considering their legal options. We will now discuss all our options with our members to determine a course of action -- we are not ruling anything out."