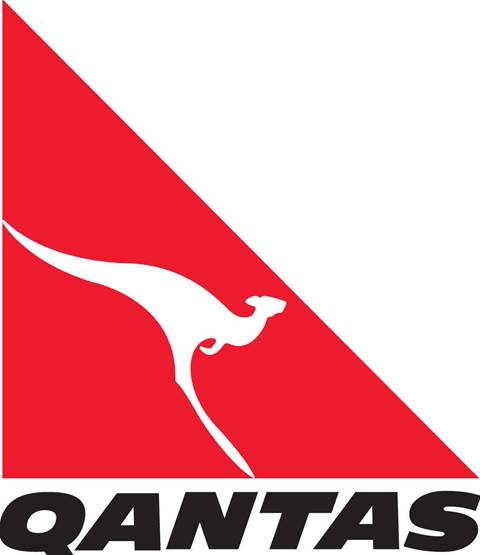 Launched this week, the service allows passengers to check in via Qantas's mobile web portal between 24 hours and 45 minutes prior to departure.

Passengers receive an e-mail or SMS containing a 2D barcode image that is scanned at the boarding gate.

The service is available at airports including Brisbane, Melbourne, Perth, Canberra and Sydney Terminal 3, and will be deployed at Sydney Terminal 2, Adelaide, and Newcastle in the coming months.

The launch of Qantas's Mobile Check-in follows that of Virgin Blue's Check-Mate, which was developed in partnership with Dublin-based Mobile Travel Technologies and introduced last week.