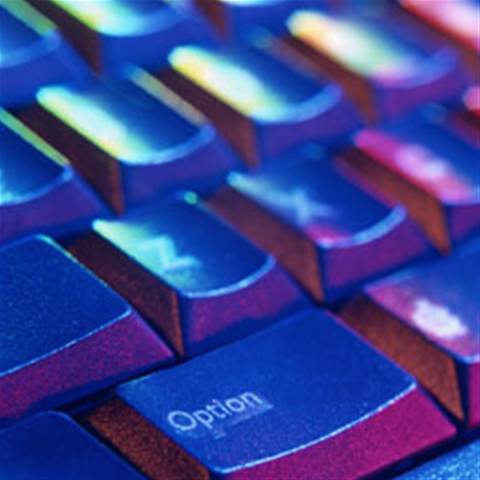 Microsoft has sent a team of auditors to China, following claims by human rights group the National Labor Committee that young workers are being routinely abused.

The report claims that KYE, a manufacturer in Dongguan, China, routinely hires workers as young as 14 to assemble Microsoft peripherals.

Staff work 15-hour shifts, seven days a week, and must produce 2,000 peripherals per shift, while being paid US 52c (56c) an hour, the report claims.

Staff live in 14-person dormitories and female staff are routinely sexually harassed, the report said. Staff can leave the plant only at regulated times, and cannot take bathroom breaks or listen to music while working.

Microsoft said that it is sending a team to investigate the report, but said that the factory had been subject to annual checks in line with Microsoft's policy on ethical suppliers.

"Over the past two years, we have required documentation and verification of worker age, and no incidence of child labour has been detected," said Brian Tobey, corporate vice president of manufacturing and operations for entertainment and devices at Microsoft, in a blog posting.

"Worker overtime has been significantly reduced, and worker compensation is in line with the Electronic Industry Citizenship Coalition standards for the Dongguan area."

Got a news tip for our journalists? Share it with us anonymously here.
Copyright ©v3.co.uk
Tags:
claims factory hardware hours microsoft report workers