Yahoo faces showdown with US govt over email access 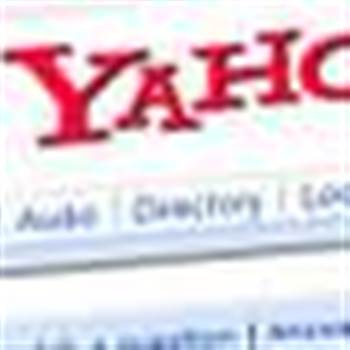 Yahoo is heading for a legal battle with the US government over the monitoring of email accounts.

The company is involved in a federal court case in which the government is demanding access to email archives which include messages that the account owner has already read.

Yahoo argues that the messages fall under the protection of the US Stored Communications Act, which requires law enforcement groups to obtain a search warrant before accessing electronic data archives.

The government contends that the data should not fall under protections because the messages have already been read.

The case could have significant ramifications for the industry in terms of government access to private electronic data, and Yahoo has received backing from several organisations.

A coalition ranging from traditional advocacy groups the Electronic Frontier Foundation (EFF) and the Center for Democracy in Technology, to Yahoo's long-time rival Google, is lobbying the court to uphold Yahoo's right to protect the data.

"This court must protect the user's privacy in these emails by requiring the government to seek and obtain a search warrant based on probable cause," the groups said in a court filing.

The EFF argued that the government is attempting to find a workaround to constitutional protections that have long limited law enforcement's ability to conduct search and seizure.

"Just as your postal letters and packages are private even though the carrier could open them, so your email and other information is protected even if it is stored on a third party's server," said EFF civil liberties director Jennifer Granick.

Got a news tip for our journalists? Share it with us anonymously here.
Copyright ©v3.co.uk
Tags:
accessemailfacesfedsoversecurityshowdownwithyahoo