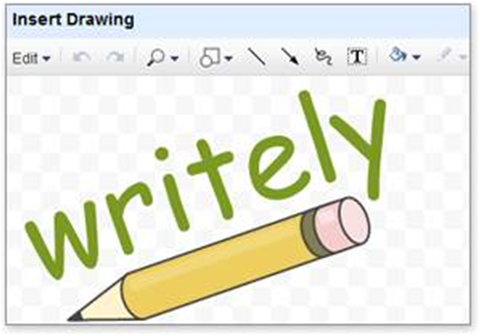 Google has rolled out a new set up upgrades for its Google Docs host productivity suite.

The company said that the update would introduce a number of new features for the service as well as faster performance and better compatibility.

Headlining the update is a complete overhaul to central engine behind Google Docs. The company said that in order to move forward with the service, developers deemed it necessary to completely overhaul the code that runs the entire platform.

"With our old foundation, we could continue delivering most features you wanted quickly, but over time it became clear that some just weren’t possible," wrote Google product manager Jonathan Rochelle in a posting to the company's Docs blog.

"So we decided to rebuild the underlying infrastructure of Docs to give us greater flexibility, improved performance and a better platform for developing new features quickly."

Among the improvements brought by the overhaul is faster performance. The company said that components such as the document and spreadsheet editor services will be faster and more responsive.

Other new features include the addition of online collaboration for the Insert drawing tool and improved importing and formatting capabilities when uploading document files to the Docs word processing tools.

Not all aspects of the update will make users happy, however. Google cautioned that the updated Docs platform would no longer support the Google Gears tool, meaning that users will not be able to access files offline until the company can post an update for the tool.

Google said that it would be rolling out the new Docs platform over the course of the week. No timeline on a fix for the Gears service was given, but the company said that it would restore offline access as it transitions to the HTML 5 standard.

Got a news tip for our journalists? Share it with us anonymously here.
Copyright ©v3.co.uk
Tags:
company docs features google performance platform software