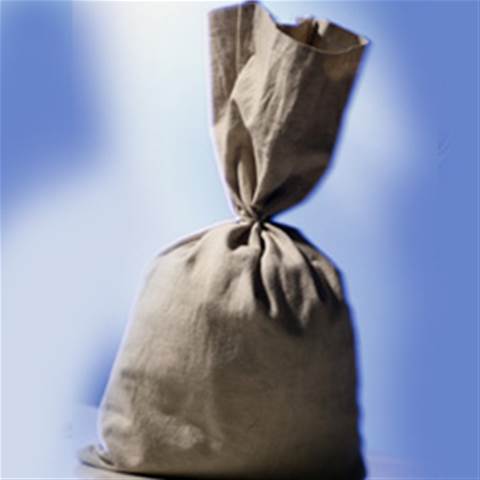 Worst-kept secret out of the bag.

Perth ISP iiNet has ended a fortnight of speculation with the acquisition of Netspace for $40 million.

Chief executive Michael Malone said today the acquisition was a decade in the making.

It became a reality because Netspace's founders wanted to exit the business and because the price - from Malone's perspective - was finally right.

"There was always a gap in price," Malone said. "Netspace were always a good fit for our business."

The Netspace brand will continue to operate separately and the ISP's 180 staff will keep their jobs, Malone said.

The acquisition will lift iiNet's fixed line broadband market share to 12.4 percent nationally, just short of a targeted 15 percent, according to Malone.

It also strengthened iiNet's market position in Victoria, NSW and Tasmania, he said.

"The weakest areas for iiNet nationally are Melbourne and Tasmania," Malone said.

"Netspace is a national ISP but most of its customers are in Victoria and Tasmania."

The $40 million price tag was substantially less than the $75 million rumoured a fortnight ago.

"The acquisition consideration is 100 percent debt funded," Malone said. It would leave the ISP with approximately $57 million in net debt, he said.

Subject to "a number of procedural conditions", the acquisition was expected to be finalised late next month.

"iiNet expects to realise significant potential synergies through the migration of Netspace customers to iiNet's network and through lower bandwidth costs," Malone said.

Malone said iiNet would have to spend approximately $5 million to build out its network in preparation to migrate Netspace's customers on-net.

"We will migrate another 20,000 [Netspace off-net customers] onto the iiNet network and a small amount will go the other way [onto Netspace's Tasmanian DSLAMs]," Buckingham said.

Netspace had presences in 17 exchanges that iiNet was not already in. About 12 of those exchanges were based in Tasmania.