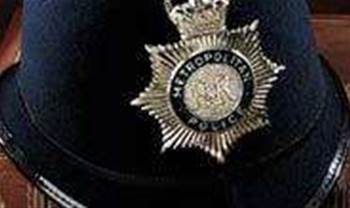 According to an AFP spokesperson, the purchase was part of its 'Information Services Infrastructure capital bid for 2009/2010', which incorporated the provision of additional storage for AFP corporate systems.

"The equipment is required to expand the Storage Area Network (SAN) environment, to allow for continuing growth across AFP ICT systems," the spokesman told iTnews.

"The specific equipment was chosen to be compatible with the AFP's existing equipment within the SAN environment."

It also would provide EMC PowerPath software to migrate data from Windows for $137,599, and PowerPath for IBM's AIX Operating Systems for $72,697.

Dimension Data was on the AFP's ICT Products and Associated Services Panel, which was established in 2008 and now comprised an estimated 160 members.

In accordance with Commonwealth procurement guidelines, the AFP issued panel members with a Request for Quotation.

Dimension Data's quotation was deemed to represent the best value for money, the AFP spokesman explained.