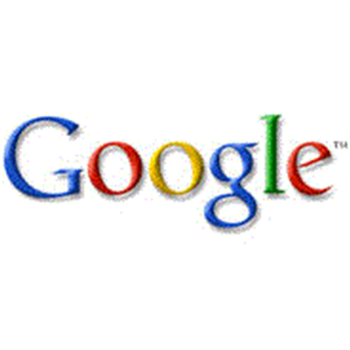 Google has reached the 25 million user mark for its Apps online productivity suite.

The company said on Wednesday that it would mark the milestone by embarking on a marketing campaign urging businesses to "Go Google" by adopting the Google Apps service for employee use.

The news comes one week after the company launched a new 'Marketplace' service to sell and showcase third-party extensions and plug-ins for Google Apps.

The company said that that much of the uptake of the service was due to large customer wins, such as Konica Minolta, Land Rover and National Geographic.

In order to further convince businesses to switch to the service, the company is launching a new tool which can help companies migrate calendar, contacts and email services from Microsoft Exchange into the premier or education editions of Google Apps.

Additionally, Google is asking users who have switched to Apps service to help spread the word. The company is offering personalised "gone Google" laptop stickers and has set up a site where users can obtain information about the service and add themselves to an online map.

Got a news tip for our journalists? Share it with us anonymously here.
Copyright ©v3.co.uk
Tags:
appsbusinessescompanygooglehelpnetworkingservicesoftware