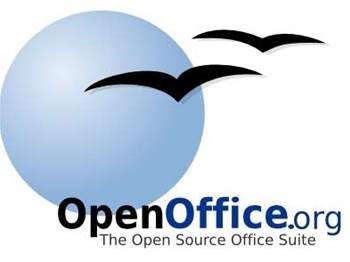 A new security update has been released for open source productivity suite OpenOffice.org.

OpenOffice.org said that the two authorisation flaws occurred in the libxml2 and libxmlsec components. The flaws left the two libraries unable to properly examine and authorise file signatures.

Among the four remote code execution flaws were vulnerabilities in the handling or XPM and GIF files. The organisation warned that attackers could potentially target vulnerable systems by embedding the attack files within ODF documents.

Another remote code flaw exists in the component used to load Microsoft Word files within OpenOffice.org. The organisation warned that attackers could target the flaw with specially-crafted Word documents.

Also addressed in the update is a fix for a remote code execution vulnerability in the MSVC Runtime component bundled with the suite. The organisation said that while OpenOffice.org itself was not vulnerable to attack, the component could be targeted through other applications.

Got a news tip for our journalists? Share it with us anonymously here.
Copyright ©v3.co.uk
Tags:
codecomponentexecutionfilesflawssecuritysuite