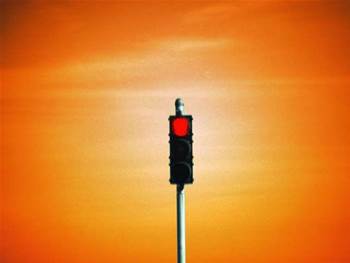 IT refresh holding back your tax return.

The Australian Tax Office has said it would process around 300,000 stockpiled tax returns this week, clearing the backlog caused by the implementation of its new tax processing system.

Second commissioner of taxation David Butler said about 700,000 forms had been stockpiled since the start of the integrated core processing system deployment on the Australia Day long weekend.

"We are on track to have the remaining 300,000 processed by the end of [this] week and also resume normal processing," Butler said.

"We appreciate the delays do cause problems for people, so we are working extremely hard to meet our commitment to clear stockpiles and resume normal processing levels by the end of February."

He said the ATO would do its best "to process refunds as quickly as possible for people who contact us experiencing genuine financial hardship."

The tax office was also required by law to pay interest on refunds if processing took longer than 30 days.

Butler also defended the timing of the new system implementation, which replaced a tax processing system that was over 30 years old.

"It's impossible to pick a time in the year to implement a massive new system and have no impact on anyone. So, we decided to implement it over the Australia Day long weekend where we would have the least impact," he said.

"We have been communicating with tax professionals since November last year about the move to the new system, our need to stockpile returns and processing delays.

"We encouraged taxpayers and tax professionals expecting a refund to lodge their returns before Christmas so we could process them before we had to stockpile."