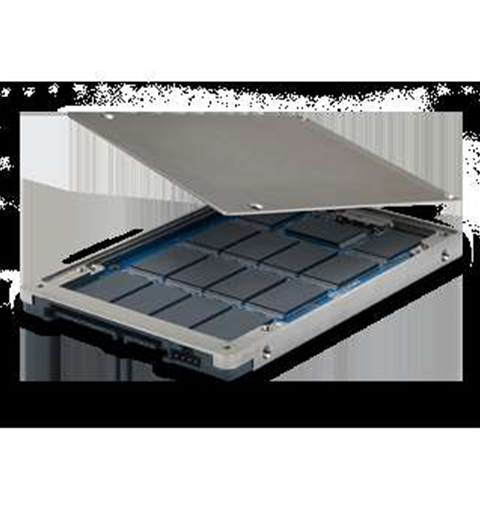 Storage maker is bullish about the economy, cloud.

Seagate will seek closer links to data centres and service providers in response to the shift to storing data in the cloud.

The storage maker's Asia Pacific managing director  BS Teh said Seagate had contented itself working through customers such as HP and EMC but its direct links with big names in the cloud economy would accelerate. He singled out Google and Yahoo as key cloud providers and users of Seagate devices and others would follow.

"They consume a lot of data," Teh said. "We're now engaging with them [cloud providers] directly to see how they can better utilise our products."

And while Seagate would continue to push into high-volume retail chains such as JB Hi-Fi and Harvey Norman, Teh said the business was expanding its outreach to "mum and pop corner stores" and resellers to enterprise and small business users.

"There's strong growth in the channel," he said. "We're putting a lot of focus and engagement on training and sales tools and point-of-sale tools to reach out to a range of customers."

Resellers should expect to see more integration training, explanation of storage features and "more benefits to premium partners", he said.

That included providing exclusive content such as training, tools, tips and firmware upgrades through a password-protected website, he said.

Despite that, Seagate performed better than expected last financial year, beating the most optimistic forecasts owing mostly to strong netbook sales but sales revenue still dropped back to 2008 levels.

"[Last year] turned out not to be so bad overall, down from the high of calendar year '08 but certainly very healthy situation for the industry."

The Asia Pacific will be the shining star pulling the world out of recession, Seagate believed. The storage maker projected the region would grow 5.7 percent this calendar year - nearly three times world and US growth and nearly 20 times Western Europe's growth.

"There's a massive 30 to 40 million units increase [in sales] not seen for many, many years."

But conservatism last financial year towards the world economy's fortunes stymied productive capacity and as a result demand would run ahead of supply this year. Unit prices of drives would rise - with knock-on effects to devices such as personal video recorders - but this would be opaque to users because at the same time, drive capacities would increase and solid state devices would emerge as contenders especially in the enterprise.

Seagate flagged digital video as its biggest driver of storage sales until the end of next year. The company's studies showed a third of capacity on a typical consumer's hard drive was given over to storing video. But Teh would not be drawn on how much of that was through illicit downloads of films and TV.

But backup and the growth in people storing more important personal data captured through their personal devices would spur storage demand, he said.

And Teh said channel partners could be missing out on sales opportunities by ignoring their customers' backup needs.

He said "every notebook or PC should be shipped with a USB drive to backup data" and a 500GB USB drive, for instance, should be sold with a pigeon match for backup.

* Is Bit Torrent and illicit trafficking in films and TV inflating the bottom line of storage and network equipment makers? Sound off in the forums below?