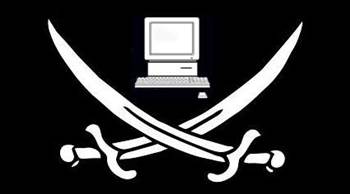 The alliance, whose members include Adobe, Apple, Microsoft, Autodesk, Symantec and others said it had netted the money from twelve settlements. The two highest individual settlements amounted to $90,000 and $85,000 each.

As part of the settlements, each business also had to purchase valid licences for continuing to use alliance member software.

The group also reported it received a "record number" of 95 leads about businesses using unlicensed or pirated software in 2009, up from 44 reported in 2008.

The cases were all settled out of court, the alliance said.

To avoid using unlicensed software, alliance co-chair Clayton Noble suggested businesses use a software asset management suite to keep an eye on what software had been licensed.

"The BSA urges company directors to ensure that their company has adequate software asset management procedures in operation, because in some circumstances directors may be held personally liable for damages if their company is found to have infringed software copyrights," Noble said.