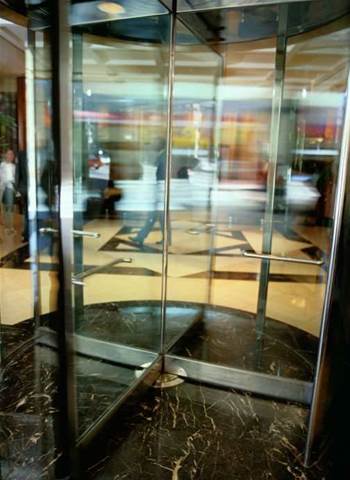 TransACT will not replace the position of its technology, systems and operations general manager after today's departure of Gordon Dunsford.

"At this stage, we are not looking to fill the general manager technology, systems and operations position," the spokesman said.

Dunsford resigned after a year at TransACT, citing "personal reasons".

The statement praised his roles boosting the number of houses that TransACT will contractually connect to its fibre-to-the-premises network and starting the upgrade of TransACT's phase-one network from VDSL to VDSL2 in brownfield, medium-density units.