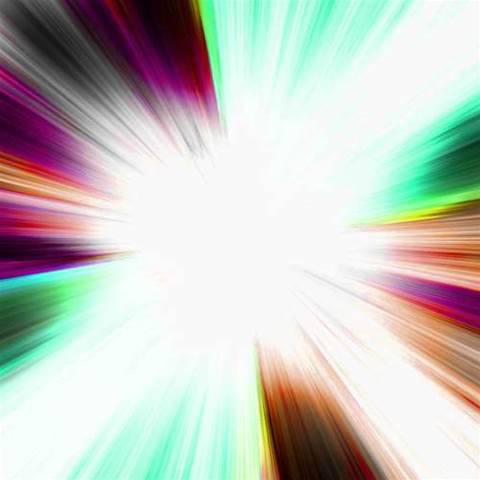 The film industry’s reading of case law and of ISP iiNet’s internal documents was distorted by the “prism of concern” the studios had for their copyrights, the Federal Court heard today.

iiNet's lead barrister Richard Cobden told the court that “innocuous” and “perfectly normal” activities, including the sign-off on iiNet’s welcome email to new customers that reads “happy downloading” and opportunities to upgrade their monthly usage quotas, were “seen by the applicants as practically radioactive.”

“It’s all seen through the prism of the applicant’s concern for infringement of their copyright,” Cobden alleged.

“If one steps back, takes that prism away and looks at the iiNet business, almost every internal document and announcement takes on a very different complexion.

“A great deal of what Your Honour has been taken through, when not viewed through the prism of the applicant’s point of view, does not amount to infringement.”

Cobden highlighted the film industry’s argument that migrating users to higher download quotas encouraged illegal downloads. He made the point that users “can’t use the internet without downloading” in an attempt to clarify that not all downloading activity was illegal.

He also mentioned iiNet’s freezone of legal content, which the film industry has attempted to argue did not discourage infringing acts.

Excusing his language, Cobden alleged the freezone argument put forward by the film industry was an example of iiNet being “damned if you do and damned if you don’t.”

The remaining part of the morning was spent by Cobden providing an alternate read of case law cited by the film industry as supporting the studio’s case that iiNet authorised infringement on its network.

Cobden spent considerable time disputing the applicability of the University of NSW vs Moorhouse judgement. That case involved the University providing students with access to library books and a photocopier but not taking reasonable steps to ensure students didn’t make illegal copies of the texts.

Cobden argued the Moorhouse case involved the University providing both the works and means of infringement.

“Moorhouse is about the provision of facilities plus the works from which the infringement is to be arrived,” Cobden argued.

“Let’s say the supply of the internet was the [equivalent of the] supply of the photocopier. In essence, we don’t supply the ‘books’ - under no circumstances does iiNet provide the films.

“Our submission is iiNet doesn’t stand in the same position as the University. We’re clearly outside [the Moorhouse judgement].”

iiNet’s closing submissions will continue this afternoon and into next week.