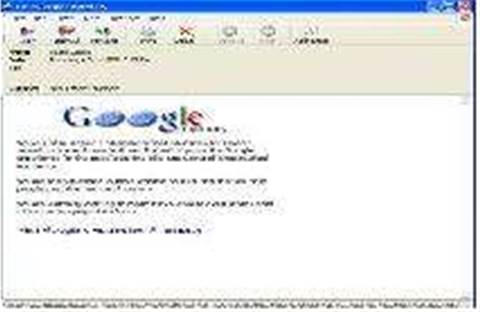 Researchers say that the new attack uses spammed messages which send users to the compromised pages on the Reader service. When the user clicks on a fake video embedded in the page, traffic is diverted to another site which attempts to run a remote exploit and malware installation.

Trend Micro senior security adviser Rik Ferguson noted that the attacks provided a slight variation on the Koobface attacks which surfaced earlier this year. The company estimates that some 1,300 accounts have already been compromised.

"This is a new twist on the familiar Koobface infection routine where victims are asked to install Adobe Flash updates in order to view a video which appears to be shared on the Google Reader website."

The Koobface worm and its associated botnet have gained notoriety in security circles for its longevity and history of targeting social networking sites. First surfacing in 2008 within MySpace and Facebook, the worm later resurfaced in 2009, this time targeting Twitter users.