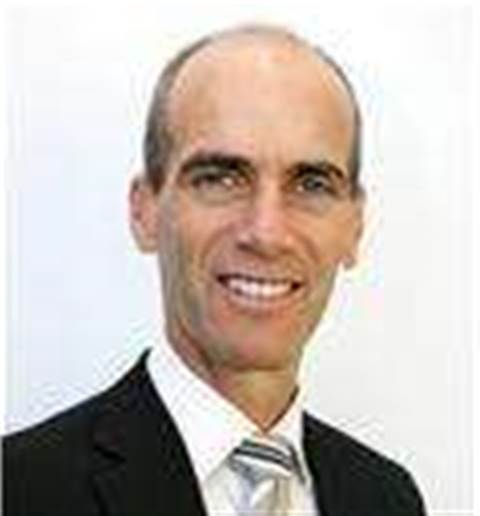 Telcos wanting to deliver cloud services to enterprises are barking up the wrong tree.

At least, that was the message from Mike Foster, former Kaz managing director, speaking at a function for Fujitsu Australia, which acquired Kaz in March.

Foster said that his experience at Telstra, which acquired Kaz in 2004 and then spent five years unsuccessfully trying to develop the business, showed that telcos and enterprise system integrators had fundamentally different business models that were incompatible in practice.

When former Telstra CEO, Sol Trujillo, joined Telstra, the chief executive was intent on cutting costs by reducing the telco's staff numbers and on squeezing more revenue from its networks, said Foster.

However, Kaz, which was kept as a separate unit within the telco, needed to keep hiring in pace with its growing number of customers.

Foster found he had to fight to grow the business.

"Sol could build another network but for me to grow I had to add more people."

"It was basically a commercial decision. I could make less margin but had lower costs. In the end Sol decided to stick with being a core telco," said Foster, who described the former CEO as a "switched-on guy" who "got it".

Current CEO David Thodey would tell you the same thing, he added.

Foster alluded to other problems in running Kaz as a separate business unit within Telstra.

Kaz was frustrated by having to work with multiple systems of holiday entitlements for staff and by a requirement to assign income to different profit and loss balance sheets.

Foster was equally as sceptical of the rival alliance of enterprise integrator Alphawest and Optus to provide enterprise cloud services.

Large organisations need a level of customisation at the desktop that telcos were not able or willing to supply, he said.

"Telcos don't care if you're talking about national security or your girlfriend. They take a voice-like mentality into a completely different environment," said Foster.

Foster said one cloud service developed by Telstra, a desktop messaging widget which integrates with Outlook and Lotus Notes, was a good example of how telcos were unsuited to servicing the enterprise.

"It still needs integration at the desktop - so who does it?"

Telcos "don't understand the application. [A cloud service] has to integrate to SAP or core systems - they don't do that.

"Everyone just talks about cloud as something you could turn on like a mobile phone. It's just not like that," said Foster.

The Kaz brand is 'gracefully retired'

Foster said Kaz had found its "rightful home" at Fujitsu Australia, which had formed a board to handle the integration of Kaz and another recent acquisition, Supply Chain.

Foster said Fujitsu was "gracefully retiring the Kaz and Supply Chain brands" under the Fujitsu banner and that the integration of staff and systems was progressing smoothly.

Foster couldn't resist a dig at Kaz's former owner's failure to capitalise on its prize acquisition.

"When you buy a business you need to have the money to do what you wanted to do with it," said Foster.

Rod Vawdrey, managing director of Fujitsu Australia, said that Kaz's government customers were a key factor in the acquisition, especially its relationship with Defence.