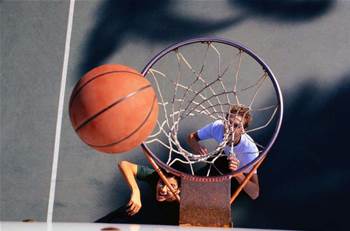 Market could begin to bounce back next year.

IT spending could begin to show solid signs of recovery by next year, according to analysts.

Research firm Gartner has predicted that 2010 could see global IT spending rise by some 3.3 percent, providing the first gain since the financial crisis slammed IT vendors worldwide.

The company estimated that 2009 will see a total drop in spending of 6.9 percent for global enterprise IT spending.

While the drop is on pace to be the worst yearly decline the firm has ever recorded, analysts say that next year will begin a slow and deliberate recovery with should return IT spending to pre-recession levels over the course of the next three years.

"While the IT industry will return to growth in 2010, the market will not recover to 2008 revenue levels before 2012," said Peter Sondergaard, senior vice president at Gartner and global head of Research.

"2010 is about balancing the focus on cost, risk, and growth. For more than 50 percent of CIOs the IT budget will be zero percent or less in growth terms. "

While the global recession has dominated headlines throughout 2009, recent weeks have seen new attention being paid to the subject as both analysts and industry executives have noticed encouraging signs which could signal the beginning of a recovery.

Got a news tip for our journalists? Share it with us anonymously here.
Copyright ©v3.co.uk
Tags:
analystsbegincentfinanceglobalnextspending