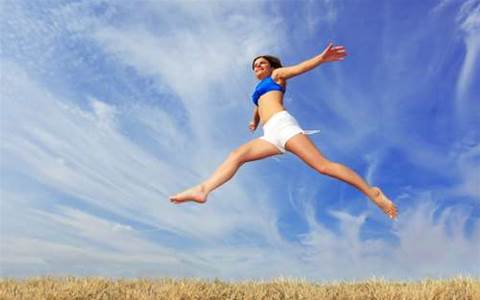 The company describes the Storage F5100 Flash Array as a "significant leap forward in the industry", claiming to be the first to bring fully-integrated Flash-based storage with Flash-optimised software to enterprises.

The F5100 Flash Array has up to 2TB of solid-state Flash capacity, and provides 1.6 million read and 1.2 million write input/output operations per second in a single 1.75in rack unit, the firm said.

Sun claimed that this makes it comparable to 3,000 enterprise hard disk drives that would span over 14 datacentre racks and consume more than 10 times the energy, or 40,000W.

"No other vendor today is shipping fully-integrated Flash-based hardware and software that leverages a world-class operating system to deliver breakthrough performance and value to our customers."

The array has performed well in benchmarking tests, according to Sun, clocking up records on systems such as the Oracle PeopleSoft Enterprise Payroll 9.0 application, where it was found to improve input/output performance with 10 times better latency compared to traditional Fibre Channel disks.

"San Diego Supercomputer Center [SDSC] has been evaluating the F5100 Flash Storage array as a high-performance SamQFS metadata target, which sits at the core of our archiving services and hosts well over 100 million files," said Don Thorp, a production systems evaluator at SDSC.

"Performance improvement of 2.5 to four times was demonstrated for file cre ation and metadata scans, such as listing and backups."

Got a news tip for our journalists? Share it with us anonymously here.
Copyright ©v3.co.uk
Tags:
array f5100 flash hardware inputoutput million storage