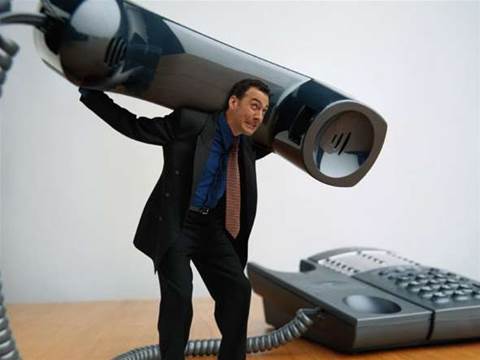 Open source private branch exchange Asterisk is celebrating a decade of existence today, according to its creator Mark Spencer.

Spencer developed the software in his dormitory room in 1999, providing open source enthusiasts and developers with an opportunity "to create and customise a PBX system, which until then was not possible", according to Spencer.

The software is downloaded nearly 5,500 times a day.

"When I put the Asterisk platform out there 10 years ago -- using the Linux operating system and my own PBX code -- I never imagined the profound impact that it would have. I just believed that Asterisk could serve as an affordable and flexible telephony solution," said Spencer.

"The strength of Asterisk is a reflection of the creativity and ingenuity of the community along with the value that Asterisk provides its users. It's been gratifying to be part of its impressive growth so far and we are excited to help it evolve in the future."