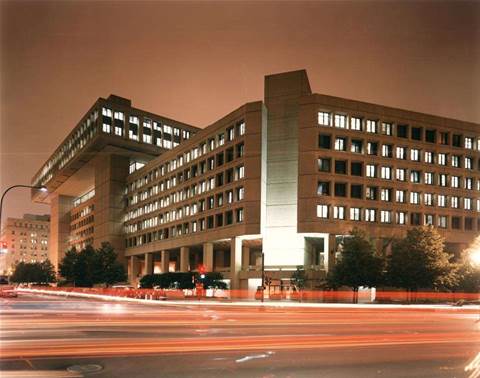 The FBI has announced that it has charged nearly 100 people in connection with Operation Phish Phry, one of its largest anti-phishing investigations to date.

More than 50 people in California, Nevada, and North Carolina, and nearly 50 Egyptians, have been charged with crimes including computer fraud, conspiracy to commit bank fraud, money laundering, and aggravated identify theft.

“The FBI is both a law enforcement and national security agency, which means we can and must address every angle of a cyber case,” said FBI director Robert Mueller.

“This is critical, because what may start as a criminal investigation may lead to a national security threat. … At the start of a cyber investigation, we do not know whether we are dealing with a spy, a company insider, or an organised criminal group.”

In this case, money appears to have been the motive for the phishing gang. The FBI said that the gang accessed hundreds, and possibly thousands, of accounts and used them to transfer about $US1.5 million to bogus accounts they controlled.

Mueller said that it was both business and consumers' responsibility to take care that they are operating securely online and said everyone should be using firewalls, anti-virus software, and strong passwords.

“Cybercrime might not seem real until it hits you,” he said.

“But every personal, academic, corporate, and government network plays a role in national security. Something that looks like an ordinary phishing scam may be an attempt by a terrorist group to raise funding for an operation.”

The two year operation is the first joint operation between Egypt and the US, and Mueller said it illustrated “the power of our global partnerships.”

Got a news tip for our journalists? Share it with us anonymously here.
Copyright ©v3.co.uk
Tags:
cybercrime egyptian epypt fbi phish phishing phry ring security us
By Iain Thomson
Oct 8 2009
10:42AM