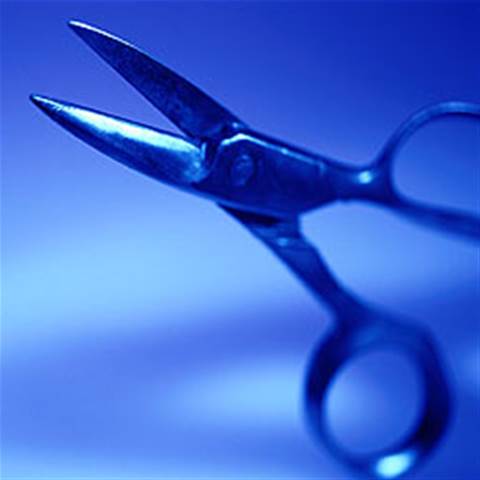 The British Government's proposed plans to cut off illegal downloaders from the internet have been heavily criticised by internet service providers (ISPs).

BT and TalkTalk have said that the policy will be too costly, and is unjust as it ignores the judicial process and may punish innocent web users.

The proposals are being driven by business secretary Peter Mandelson as a means of curbing illegal downloads, which the government claims are eating into the profits of the UK's entertainment industry.

However, Mandelson's amendments, added at the end of August, are seen as a lot more draconian, especially to those who believe that internet access is a fundamental human right.

The public consultation on the Digital Britain report has now come to an end, leading two of the UK's largest ISPs to voice their opposition more publically.

Charles Dunstone, chief executive of Carphone Warehouse, which owns TalkTalk, said that he agrees with the government and creative industries that illegal file sharers pose "a problem", but insisted that Mandelson's approach is based on the principle of "guilty until proven innocent".

"The unintended consequence of Mandelson's plan will be to encourage more Wi-Fi and PC hijacking, and to expose more innocent people to being penalised wrongfully," he said.

Dunstone explained that TalkTalk will resist imposing technical measures on its customers, and will challenge any government instruction to enforce them in court. He claimed that his firm is developing controls that will allow parents to choose different levels of access to the internet, and block BitTorrent sites.

"Whilst it won't stop all piracy, it could help to reduce significantly the volume of files that are downloaded illegally," he said. "More importantly, it does not violate basic human rights, nor ride roughshod over judicial process."

BT, meanwhile, has issued a written response to the government's plans, putting forward a similar view to Dunstone's but not threatening the government with legal action.

BT claims that Mandelson's amendments to the Digital Britain report would " institute a regime in which an alleged infringer could face punishment or redress without any kind of judicial scrutiny".

The telco also pointed out that, if one consumer is cut off from the internet for downloading copyright content, it is likely to affect other household members who may be entirely innocent of any illegal downloading.

"The UK government's stance seems to have shifted significantly from persuasion to coercion in relation to consumer behaviour," BT concluded.

The comments follow a meeting earlier this month at which the chief executives of BT, Carphone Warehouse and Orange spoke out against the government's plans.

How to tackle downloading is currently being debated by the European Union. If a clause known as Amendment 138, part of a revision of the Telecoms Rules of 2002, is adopted in Europe, the UK will not be allowed to go ahead with Mandelson's plans.

Got a news tip for our journalists? Share it with us anonymously here.
Copyright ©v3.co.uk
Tags:
government illegal internet mandelsons telco/isp