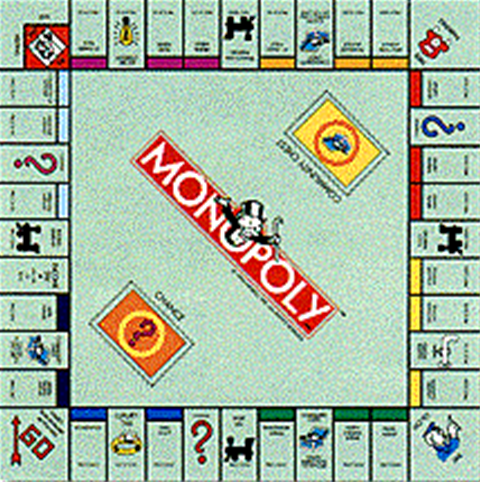 A new spam campaign that lures users into a malicious game of Monopoly has been detected.

Carl Leonard, security research manager at Websense, said: “Thanks to a few dishonest cybercriminals, Monopoly's online gaming experience is at risk. By capitalising on its popularity, social networking techniques are being employed to invite users to play the game online.

“However, instead of linking through to a legitimate site, these links send players to a fake Monopoly download site which downloads malicious software onto the PC of the unsuspecting victim.

“Social networking has significantly changed the way we experience, interact and share content with others on the internet. It has revolutionised our entertainment experiences, but because of the very real risk of malicious software, it's crucial that people have a security solution that can protect both proactively and in real-time. You might opt to ‘take a chance' on the Monopoly board - but you wouldn't want to with your security.”

The Monopoly World Championships, held every four years, will be held in Las Vegas this year and follow a trend of board games being played online that reached a peak with the ‘Scrabulous' version of Scrabble on Facebook.

As one of the most popular games across the world, Monopoly has grown to become the most commercially successful board game in history, with 485 million players worldwide. In more recent times, Monopoly fans have also started playing online.