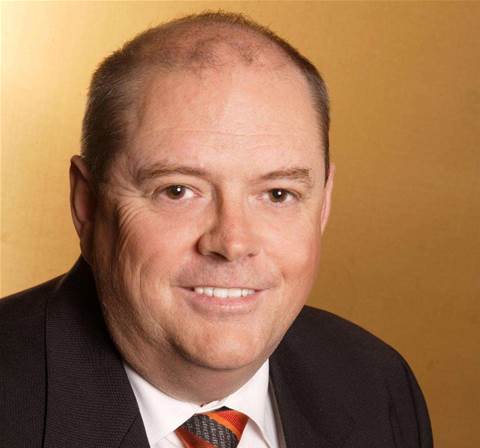 The 'no frills' solution to getting business buy-in

Austar has also implemented some innovative schemes for getting the best value out of the data it collects.

Firstly, Austar runs a 'leveraging technology' forum, under which a group of representatives from across the business meet regularly to discuss ways of better utilising the technology and data collected.

"We typically look for projects with less than 12 months for return on investment," Walters said.

Second, Austar runs an Innovation Program for Austar staff - offering significant cash prizes for staff to submit ideas to improve the business or save money in some way.

There have been 500 submissions in 2009 - over 40 percent from the AUSTAR Technology Group IT and broadcast engineers.

"The program costs around $50,000 a year to run in prizes and management overhead," he said. "But it doesn't take much to pay that off. Our contact centres take in 2.5 million phone calls a year. You save 10,000 phone calls and you have your money back."

A 'no frills' solution to business continuity

Walters has also come up with a way to ensure business continuity without breaking the bank.

It would be an "unsellable argument", he says, to approach the Austar board with a plan for a real-time, synchronous disaster recovery solution.

"It is very difficult, if you're not a stock exchange-sized customer, to justify the cost of using hot DR sites," he said.

Instead, Walters approached the board with a plan for a secondary data centre in Sydney, geographically isolated from its production site on the Gold Coast.

But the secondary site is used both as a "warm" recovery site and as Austar's test and development centre.

"But the secondary site is also a whole different platform to be played with and used. Basically, for the same cost of mounting a test and development centre, we have achieved a warm standby platform."