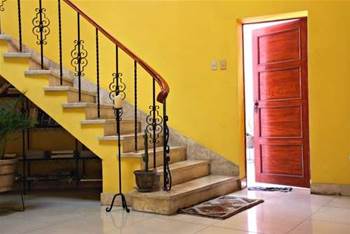 Plans to step down next year.

The Communications Alliance has announced it will be searching for a new chief after Anne Hurley informed fellow members she would step down from the role next year.

"After five years with Communications Alliance and its predecessor, ACIF, I believe the time is right to hand over the reigns and pursue a different leadership position," Hurley said in a statement.

"I have been thinking about this for some time and flagged it with the Board when I renewed my contract earlier this year.

While it has been a difficult decision, I feel privileged to have represented the communications industry for the past five years."

In other Communications Alliance news, NBNCo has joined as a member.

"From our first meeting with [NBNCo executive chairman] Mike Quigley we have been impressed by NBNCo's enthusiastic response to the industry's NBN preparations," Hurley said.

Quigley said in a statement he looked forward "to contributing to and utilising" information generated out of the Alliance's NBN initiatives.