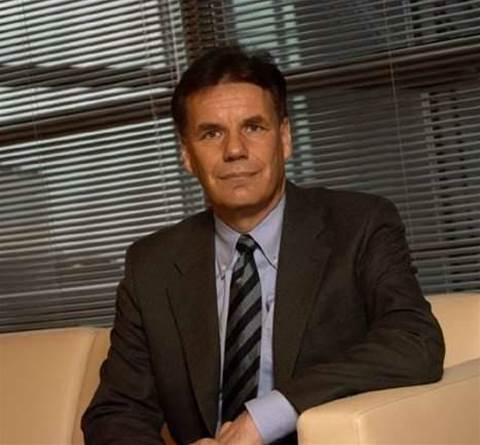 Nokia's chief executive has given the strongest indication yet that his company is looking to make a move into the netbook market.

Olli-Pekka Kallavuo said at an event in New Delhi that his company was looking at the possibility of building moving beyond handsets and into larger systems.

"The PC and the mobile will continue to come closer and merge. A lot of opportunity can be seen in this converged area," he was quoted as saying.

"We are looking at the netbook market to see what kind of opportunity is there."

Kallavuo's comments are the strongest evidence yet that Nokia was eying a netbook release. The company has been said to be looking at the possibility of entering the market since at least February.

The news adds Nokia to a growing list of firms which are reportedly making plans to release netbook devices.

Apple is rumoured to be in the late stages of developing one or more tablet-style devices, while Google has said that its Chrome OS would target the netbook operating system sector.