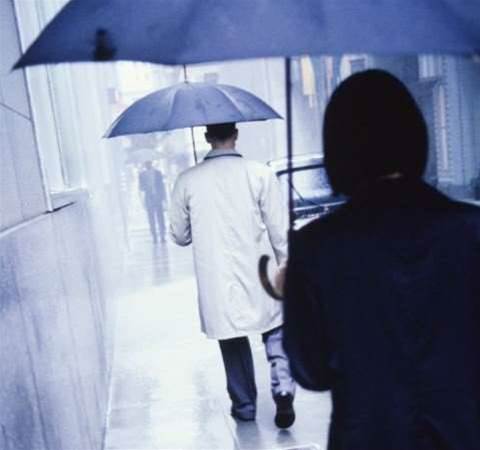 Stress tests conducted by Sydney-based researchers have revealed that the infrastructure-on-demand services offered by Amazon, Google and Microsoft suffer from regular performance and availability issues.

The analysis simulated 2000 concurrent users connecting to services from each of the three providers, with researchers measuring response times and other performance metrics.

Anna Liu, Associate Professor in services engineering at the UNSW School of Computer Science told iTnews she was excited by Cloud Computing as it could potentially enable organisations to "outsource a certain amount of their risks and costs and tap into new economies of scale."

"We saw a lot of hype and confusion, and decided to lead a team of researchers and actually get our hands dirty with this stuff," she said. "We put these services to a stress test to see if these cloud platforms really perform the way their vendors say they do."

The research found some merit to vendors' claims of "perceived infinite scalability."

"With a simulation of 2000 concurrent users, we watched the cloud services scale up and respond dynamically to that demand," Liu said.

Response times on the service also varied by a factor of twenty depending on the time of day the services were accessed, she said.

The response times collated in Sydney were tested against measurement instruments loaded onto the cloud platform to isolate whether delays were attributable to the service itself or the latency involved with accessing US-based data centres from Australia.

Liu said the study revealed which of the three cloud infrastructures were suited to particular applications.

"Using Google AppEngine, none of your data processing tasks can last any longer than thirty seconds, or it throws an exception back at you," she said.

Microsoft, Liu said, has the enterprise and the ISV firmly in its sights with the Azure platform.

"Microsoft is looking to support the transformation or migration of in-premise apps with the cloud."

Liu, a former Microsoft employee, said that while Azure is limited to the .Net development platform, adapters are being released for Java and PHP among others.

Liu said all three services lack the monitoring tools large organisations require to check on whether the platform is meeting service level agreements.

"None of the platforms have the kind of monitoring required to have a reasonable conversation about performance," she said. "They provide some level of monitoring, but what little there is caters for developers, not business users. And while Amazon provides a dashboard of how much it is costing you so far, for example, there is nothing in terms of forecasts about what it will cost you in the future.

This story has since been updated here.