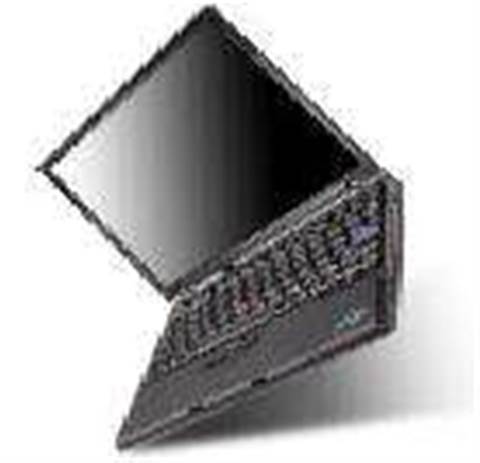 Laptop giant Lenovo is offering free battery replacements to users of some of its ThinkPad models after customer complaints of irreparable damage flood the internet, however the firm is insisting it is not an official recall.

In a note on the firm’s support site, Lenovo said it will replace the batteries in the affected ThinkPad models - T60, T61, R60, R61, X60, X61 – if they have a low capacity or show a “Battery cannot be charged” or “Irreparable Damage” error message.

To find out if they are eligible, users must run a special diagnostic tool which can be downloaded from the support site. “Run the Battery Diagnostic Tool to determine if your battery has failed due to this issue and qualifies for a free replacement,” read a message on the site.

“If the tool determines that your battery is eligible, it will direct you to the site where you can request a replacement. Lenovo is offering replacements only for batteries that have failed due to this problem.”

Lenovo has been at pains to point out on its site that “this issue is not a safety recall and does not pose a safety hazard”. The message was repeated via a tweet from its official press office Twitter account.

Got a news tip for our journalists? Share it with us anonymously here.
Copyright ©v3.co.uk
Tags:
batteries battery hardware lenovo replacements site thinkpad