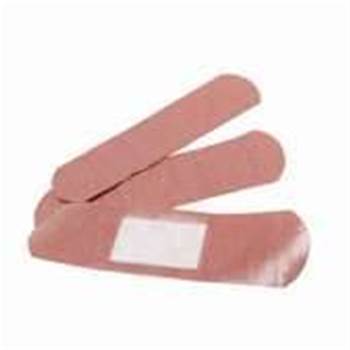 Microsoft is planning to issue at least nine security fixes this month.

The 11 August patch release will address issues in Windows, Office, Visual Studio and the Client for Mac software.

Five of the nine planned fixes have been rated 'critical', meaning that an attacker could remotely compromise a system and spread malware without user notification or interaction.

Only three of the five critical flaws affect Windows Vista, XP and Server 2008 users. Windows 2000 and Server 2003 are vulnerable to four of the flaws. The fifth critical vulnerability affects Office XP, 2003 and the Client for Mac component.

Also included in the August update will be fixes for flaws in Windows and the .NET Framework, two of which could be exploited to obtain elevated privileges, and a third which could be used to perform a denial-of-service attack.

The update can be obtained automatically through Windows Update and Microsoft Update, as well as the company's support download site.

Got a news tip for our journalists? Share it with us anonymously here.
Copyright ©v3.co.uk
Tags:
augustcriticalfixesflawsmicrosoftsecuritysoftwarewindows