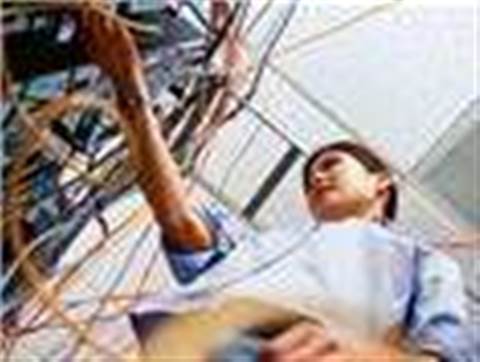 It gives service providers with existing Alcatel Lucent routers (models released since 2004) the capacity to migrate up to the 100 Gigabit Ethernet standard from existing investments in 10 Gigabit and 40 Gigabit kit without service interruption.

It is not expected that many other service providers in Australia are ready to invest in 100 Gigabit Ethernet capabilities.