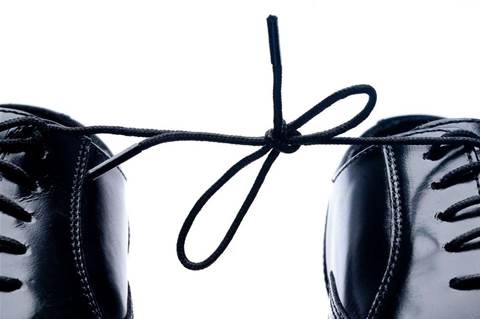 Mind the fine print when shopping around.

Mobile carrier 3 has announced prices for the iPhone 3G S, separate to that from its merging partner Vodafone.

Unlike Optus, 3G S owners on 3 will not pay a monthly fee for tethering, which turns the phone into a mobile modem for data transfer to a laptop.

But 3 used the lure of cheaper rates to draw customers into signing longer, two-year contracts.

A 3 spokesman said customers will be charged $55 if they end the contract early.

He said customers can change to higher-value data tethering plans for free but "if you sign up to a high-level pack and move down packs there [will] be a charge".

Mobile carriers are struggling to lock iPhone users into predictable patterns of use to make a profit on the subsidised devices.

In a survey last week of 248 iTnews readers with iPhones, about 90 percent said they will change providers when their contracts expire and more than a third said tethering costs were the reason.