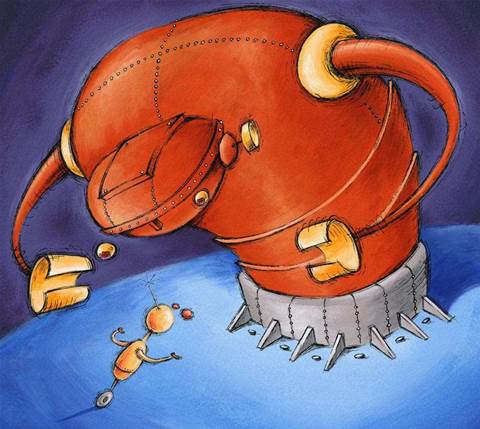 But North Korea not on the list of countries suspected of originating the attacks.

As expected, South Korea suffered a third wave of attacks at the tail end of last week, as malware-infected PCs were reactivated in a massive botnet that launched attacks on government, banking and media sites, according to new reports.

The Washington Post said the distributed denial of service (DDoS) attacks were much more widespread than at first predicted, with around half a dozen government sites including those of parliament, the Defense Ministry and the Foreign Ministry, slowed down or temporarily stopped from working.

The MyDoom virus was once again the root cause of the attacks, turning PCs into zombie computers capable of launching a coordinated DDoS attack on any sites selected by the hackers.

Although there were no major security breaches as a result of the attacks, there could yet be a new phase which sees data on tens of thousands of PCs targeted, according to a Telegraph report.

Lee Byung-cheol of South Korean web security firm Ahnlab is quoted as saying, "The affected computers will not be able to boot and their storage files will be disabled."

North Korea is not among the five countries listed by the Korean Communications Commission (KCC) where the attack could have originated, said the report.

The KCC said websites believed to be behind the attacks were actually hosted in Germany, Austria, Georgia, the US and South Korea, although the location of the hackers is unknown and North Koreans could still be responsible.