IT executives get hands on with disaster recovery 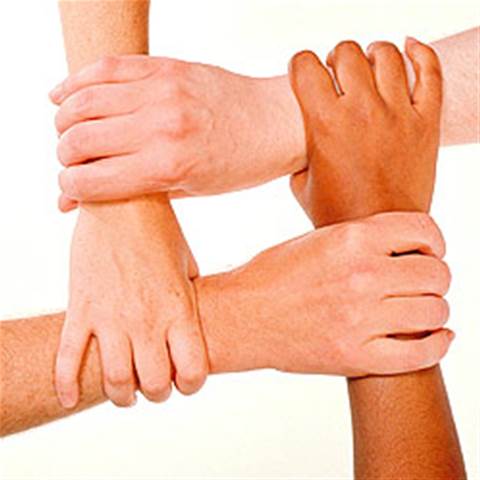 The number of IT executives getting directly involved in disaster recovery planning has risen by nearly a third over the past year, driven by concerns about threat levels and the risk of natural disaster, according to Symantec.

Darren Thomson, Symantec's senior technology director, added that to ensure boardroom buy-in for disaster recovery plans, IT and other executives should market the initiatives not as insurance against something that might happen, but as a way of improving operational efficiency, driving consolidation and lowering costs.

He also warned that firms which have virtualised much of their IT infrastructure need to take extra care when formulating disaster recovery plans.

"Most existing disaster recovery plans are predicated on physical assets," he said. "People are jumping in too quickly with virtualisation, rolling out too aggressively and getting hurt."

The report also warned that there is still some way to go before disaster recovery strategies are perfected.

Around 93 percent of organisations had to execute on their disaster recovery plans last year, and one in four tests failed, said Symantec.

Thomson argued that, in many cases, organisations are focusing too much on technology and not enough on process.

"A software tool is only as good as the process it is supporting, and people are not focused enough on best practices like IT Infrastructure Library and Cobit," he said.

Got a news tip for our journalists? Share it with us anonymously here.
Copyright ©v3.co.uk
Tags:
cent disaster executives firms plans recovery security