Five things your CPU can do when it's idle 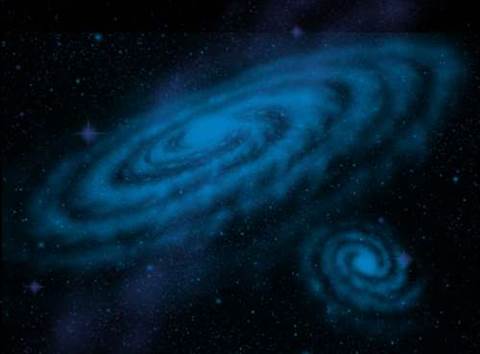 Give it up for the grid.

Whether you're in a meeting, at lunch or thinking, there's no reason to let an idle CPU go to waste.

A "flop", or floating point operations per second, is a measure of computing performance. A petaflop is 1015 operations; a basic calculator achieves about 10 flops.

iTnews counts down the best:

With 460,000 members running more than 1.3 million devices, the World Community Grid is for projects that benefit humanity.

IBM's project is a flexible infrastructure between research projects and volunteers.

Since November 2004, it has researched anti-HIV drugs, studied cancer and developed solar cells.

It runs on Berkeley Open Infrastructure for Network Computing (BOINC) for Linux on x86 processors, Windows and Mac devices with internet connections faster than 40Kpbs.

Climateprediction.net studies climate models to investigate how they are affected by changes in climate model parameters.

It quantifies uncertainties, giving decision makers a scientific basis on which to build policies.

It runs in the background using BOINC and allows users to view weather patterns in their models. Registration is required to access the project's raw data.

The project was founded by software artist Scott Draves in 1999 and aims to illustrate that the product of people and computers is greater than what a single contributor could achieve.

It is run by on 62,000 desktops as a screensaver that displays abstract animations. Users vote for their favourites: the most popular become more prominent in the evolving database.

In September 2007, it was recognised by Guinness World Records as the most powerful cluster in the world. It sustains more than 4.1 petaflops.

Much of its performance is from PS3s and high-performance GPU and multi-processing platforms developed in partnership with Sony, ATI and NVIDIA.

Released in May 1999, SETI@Home is arguably the best-known project.

It's hosted by the Space Sciences Laboratory at the University of California, Berkeley.

Dedicated to the search for extra-terrestrial intelligence (SETI), SETI@Home analyses data from the Arecibo radio telescope in Puerto Rico in hopes of finding transmissions from alien lifeforms.

It has more than 180,000 users contributing 616 teraflops. Users run the program for at least two hours a week.