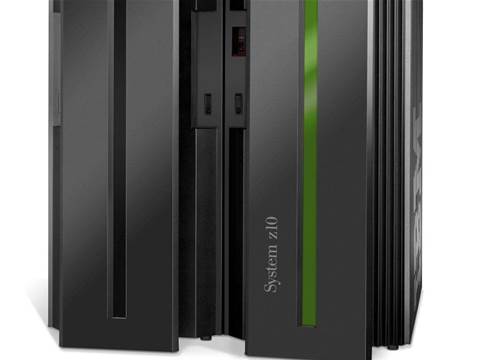 IBM Australia has registrations from about 300 university students to participate in a national system-programming competition on a System z mainframe.

The Australian Master the Mainframe competition, in its second year, has three challenges to "familiarise" students with concepts and skills to work in such an environment.

The System z mainframe that students remotely access to complete competition tasks is in Britain.

Tasks include real-life situations confronted by systems programmers, according to Glenn Wightwick, director of Australia's development laboratory at IBM.

They may win a trip to IBM's labs in Perth, iPod shuffles and t-shirts.

Wightwick said that although not all of last year's winners found employment with IBM "the vast majority" ended up in Big Blue's labs in Sydney, Melbourne, the Gold Coast, Canberra and Perth.

"The idea is to give students broad exposure to the mainframe environment to enable them to see it's a modern computer and continues today to be a very viable and scalable system," Wightwick said.

"In some sense, we're trying to address a perception issue around mainframes that they're kind of old and dull. In fact, they present all sorts of interesting programming models and have continuously been upgraded in terms of middleware and underlying core technology."

The competition is part of a broader push by IBM Australia into tertiary institutions.

It has an intern program for students and Wightwick said developers in the lab teach software engineering or contribute to university curriculums.

He said he was involved in discussions around the Magic Lab at University of Technology Sydney that spans robotics and artificial intelligence: "The interactions are broad and varied. I like the diversity".