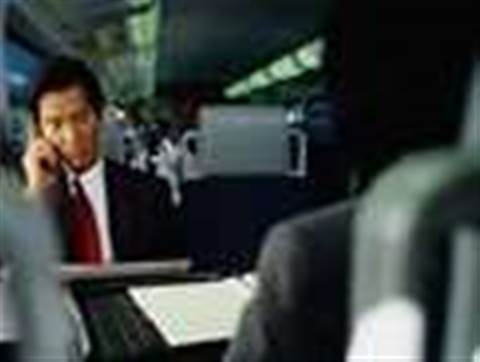 Unless they are using Windows Mobile...

Microsoft has confirmed that it is no longer reimbursing its employees for mobile data unless the handset used is running Windows Mobile.

Users of iPhones, BlackBerries and other smartphones will now have to pay for their own data, even if the phone is being used for work.

The company said that it had introduced the measure as part of cost-cutting procedures, which included job cuts.

The move has led to some reported unrest on Microsoft campuses, particularly from iPhone users.

Nevertheless it cannot be a surprise. When Microsoft launched the Zune it set up an iPod amnesty bin in its headquarters where Apple users could dump their 'outdated' technology, although few did.

Such brand loyalty extends to the home. In an interview with Vogue, Melissa Gates admitted to wanting an iPhone for herself and iPods for the children but said that they were banned from the house by her husband, Microsoft founder Bill Gates.

Employers paying for the mobile phone use of its staff is still fairly rare in the United States but is more common in Europe. Microsoft did not say if the changes in payment would be applied worldwide.

Got a news tip for our journalists? Share it with us anonymously here.
Copyright ©v3.co.uk
Tags:
data employees iphone microsoft mobile paying telco/isp