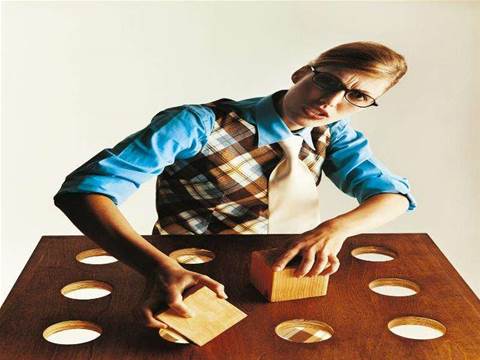 Microsoft has issued a security advisory about a vulnerability in Windows Internet Information Server (IIS) and encouraged web hosts to lock down the server component in response.

It is also included in Windows XP Professional, as well as the Business, Enterprise and Ultimate editions of Windows Vista.

Microsoft said that the vulnerability could allow an attacker to gain elevated privileges on a targeted server, possibly allowing the attacker to access and edit data.

No active attacks targeting the flaw have been reported.

Microsoft said that the vulnerability is exposed when an attacker sends a specially-crafted HTTP request file to the targeted server.

The company noted that the vulnerability is limited to the extent to which administrators have set access for anonymous users.

By limiting access and preventing write clearance for the accounts - a default setting for most IIS systems - the danger of attack can be mitigated.

Many IIS 6.0 users should also be protected, as the vulnerable WebDAV component is disabled in those systems by default.

Microsoft did not say when a fix for the vulnerability could be expected. The company's next scheduled security update is 9 June.

This is not the first time that vulnerabilities in IIS have gained attention. In 2001, the component was the main target of the Code Red and Code Blue worms.

Got a news tip for our journalists? Share it with us anonymously here.
Copyright ©v3.co.uk
Tags:
access attacker component iis security server vulnerability

ForgeRock for Australia’s Trusted Digital Identity Framework (TDIF)
By Shaun Nichols
May 21 2009
6:24AM