EMC in talks to bring storage-as-a-service to Australia 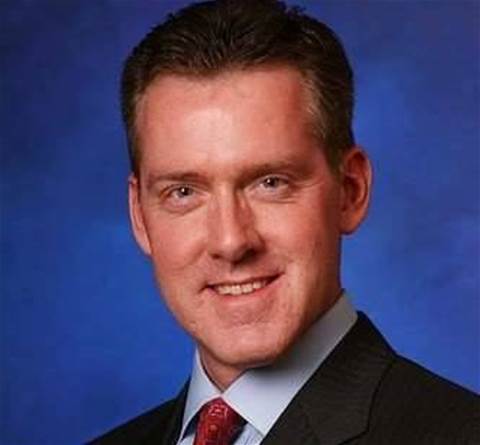 EMC is in discussions with Australian telcos about introducing storage as a service to the local market.

The potential partnership will provide an Australian equivalent to the U.S. Web-based data storage service that was launched by AT&T and EMC this week.

Steve Leonard, who is EMC's President of Asia Pacific and Japan (APJ), told iTnews that the company is speaking to ‘a couple' of Australian telcos about using EMC equipment to launch such a service.

"A lot of discussions are going on currently about what additional services we can bring to the consumer and enterprise markets.

"Watch this space," he said, noting that formal agreements are yet to be reached.

AT&T's newly launched Synaptic Storage as a Service allows enterprise customers to store, distribute, retrieve and manage data via a Web-based portal on a pay-per-use basis.

It is based on EMC's Atmos information management technology, which allows individual customers to define specific policies that determine how information is handled.

Going forward, EMC plans to collaborate with banks, telcos and insurance companies to enable the secure provision of cloud applications and services to consumers and employees.

The partnerships are expected to grow EMC's share in what Gartner estimates to be a US$400 million market for cloud-based storage and back-up services.

"Our goal really isn't to be the company that brings these services to the end user," Leonard explained.

"We want to be the provider that enables other companies to offer these services to their users."

Australia was a lucrative market for EMC during 2008, contributing strongly to an overall 17.5 per cent growth in the APJ region. Spending continues despite the recession, although customers have been slower and more careful with committing their dollars to large-scale investments.

"Customers cannot avoid spending money on IT because the pressures of the board are the same," Leonard said.

"What we're seeing is customers haven't stopped buying, but they really have been checking the math twice."

During the past year, EMC also has signed on ‘dozens' of additional tier one and two ANZ channel partners, including distributor Ingram Micro.