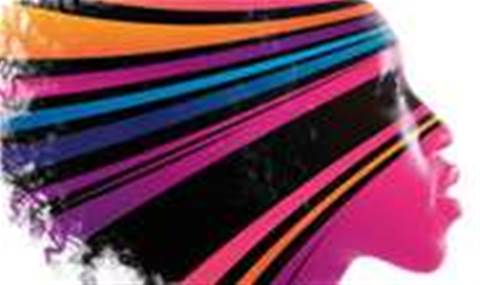 Intel's Nehalem server processors have been launched to great fanfare, but experts believe its arrival will cause few firms to change their existing upgrade plans.

New research suggests IT buyers are rationing their spending on servers.

The most recent figures from market intelligence firm IDC show that global spending on servers dropped 12 per cent in the final months of 2008, compared to the same period a year earlier.

Gartner, which uses a slightly different method to measure spending, was equally gloomy: it reported an 11.7 per cent drop.

Given such a backdrop, now would appear to be a inauspicious time for vendors to be launching new servers. Nevertheless, new servers have arrived.

On the back of Intel’s new Nehalem-based Xeon 5500 processor, which is designed specifically for servers, the likes of HP, IBM, Sun and Dell are all lining up new hardware.

Far from flying in the face of current buying patterns, Intel argues that the Nehalem-based servers actually tap into IT leaders' aspirations.

Intel claims that customers can expect to replace up to nine existing servers with just one that uses its Nehalem processor, and can expect a return on investment within eight to nine months.

So will the latest Nehalem-based hardware redefine server economics?

TV-on-demand provider BT Vision has already done its own benchmarking tests on a 5500-based HP blade server, and the results, according to BT Vision designer Philip Buckley-Mello, were impressive.

"We were shocked – we really were. Maybe I'm getting old but you get quite used to seeing relatively small evolutionary steps – 15 per cent [improvements] here, 20 per cent there. But we struggled to find a benchmark where we weren't getting at least a 25 per cent performance gain overall, and in many of them were we getting 50-70 per cent," he said.

The Nehalem processor has been designed to operate in virtual environments, and Buckley-Mello said BT’s initial experience has been positive here, too.

"We started using it with VMware ESX 3.5 and we got the same performance in VMware using virtualised applications as the same applications running on a bare metal system with the earlier 5400 Series processors. Sounds like a sound bite – but this effectively gives us virtualisation for free," he said.

But not everyone is as enthusiastic. Many of the reported performance gains are highly dependent on the data centre environment, said Roy Illsley, principal research analyst at Butler Group.

"When I questioned [Intel] about this they said it depends significantly on how you use your estate and what you're doing with it," he said.

"The vast majority of organisations are looking at their existing assets and saying, ‘How much further can we sweat these?’ They'll be sticking to their existing [upgrade] cycles or pushing them out even further," he said.

"We're in a two-year recession now – you do have to do a risk profile. If you've got hardware and are perfectly happy that it's doing what you need it to do, put upgrades to that on the back burner. If you have got things that aren't doing what you want them to do, replace them."

Got a news tip for our journalists? Share it with us anonymously here.
Copyright © 2010 Computing
Tags:
but buying hardware kit nehalembased new nice servers whos
By Dave Bailey
Apr 3 2009
6:08AM