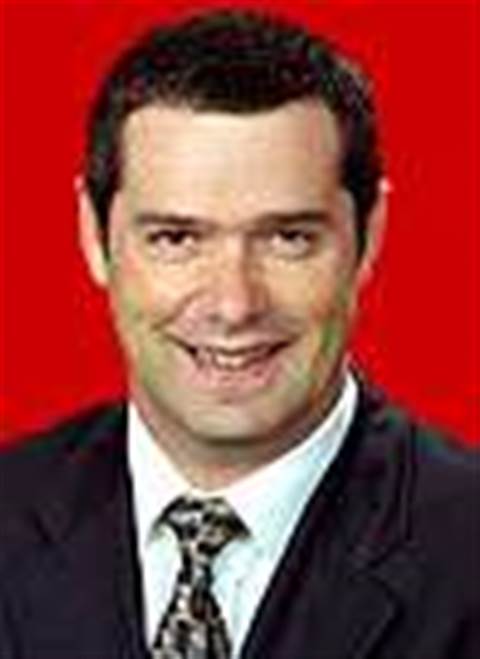 Optus has confirmed it is still in negotiations with the Department of Broadband, Communications and the Digital Economy with a view to taking part in the trial of mandatory ISP-level internet filtering.

"Optus is planning to continue with the trial, pending acceptance of our proposal by government," an Optus spokesperson has confirmed.

"We anticipate a response from [the Government] some time soon."

For Senator Stephen Conroy, Optus could represent one last chance to have a respected, large-scale residential ISP take part in the trial of network-based ISP filtering.

At present, the largest participating ISP taking part in round one of the trial is Primus, which has a little over 200,000 broadband subscribers.

Telstra, which leads the broadband market with several million subscribers, has indicated it is not interested in participating in the Government's trial.

"Telstra is not participating in the current trial of ISP-level filtering products due to customer management issues," said Telstra spokesperson Martin Barr.

"Nonetheless we continue to evaluate solutions which allow the blocking of a defined blacklist and are happy to share the results of our evaluations with the Government and its technical advisers."

Australia's only other large residential ISP, iiNet, pulled out of negotiations with the Government earlier this week. The Perth-based ISP has in the order of 700,000 residential broadband users, more than three times that of Primus.

The challenge for Senator Conroy will be whether it can accept Optus' proposal, which carries several caveats.

Like iiNet, Optus wishes to participate in the trials despite underlying doubts about whether it will yield any positive outcomes.

"Willingness to participate in the trial does not necessarily indicate support of mandatory filtering," an FAQ on the Optus web site reads. "Optus would rather work with Government to legitimately understand the implications of this type of filtering process than have it mandated."

The ISP said it is participating in order to "accurately gauge" the impact filtering would have on its network.

Optus will also only test its DSL direct customers, not its cable, residential DSL, dial-up or wireless broadband customers.

Finally, Optus insists it will not filter content beyond URLs listed on the ACMA blacklist.

This last caveat should not prove too much of a problem for Senator Conroy.

"The full scope of what we filter won't be determined until after the trials," a spokesperson for the Senator told iTnews.

"At the very least however, we have an interest in using technology to block URLs that display content that is classified Refused Classification under the Broadcasting Services Act 1992, including child sexual abuse imagery, bestiality, sexual violence, detailed instruction in crime, violence or drug use and/or material that advocates the doing of a terrorist act."

Assumptions that the Government intends to "filter the entire ACMA blacklist and extend its scope," is a myth, the spokesperson said.