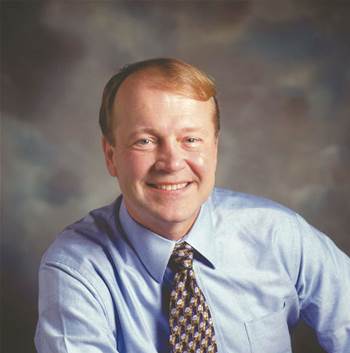 Cisco is making good on its promise to bolster its consumer technology business.

The company claims to have sold more than 2 million units.

The acquisition is seen as the latest in an ongoing campaign by Cisco to boost its consumer electronics operation. Chief executive John Chambers first announced the plan to focus on the consumer end earlier this year at the CES conference in Las Vegas.

"The acquisition of Pure Digital is key to Cisco's strategy to expand our momentum in the media-enabled home and to capture the consumer market transition to visual networking," said Ned Hooper, senior vice president of corporate development and consumer groups for Cisco.

"This acquisition will take Cisco's consumer business to the next level as the company develops new video capabilities and drives the next generation of entertainment and communication experiences."

Because Pure Digital is a privately-held company, Cisco declined to give the terms of the deal.

Got a news tip for our journalists? Share it with us anonymously here.
Copyright ©v3.co.uk
Tags:
ciscocompanyconsumerdigitalhardwarepurevideo