Technology M&A another victim of the downturn 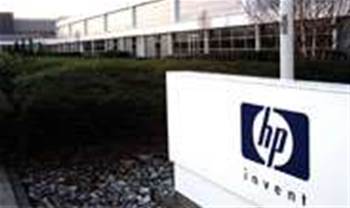 Merger and acquisition (M&A) activity in the IT sector fell 40 per cent in the last three months of 2008 as market confidence plummeted, according to advisory firm Icon Corporate Finance.

The collapse in the final quarter meant that the number of IT M&A deals across the year dropped 17 per cent compared to 2007.

The biggest deals of the year were HP’s purchase of EDS and Oracle’s buyout of BEA Systems.

But such “mega-deals” have become inevitably more scarce, although several smaller acquisitions worth less than US$100m took place during the last quarter of the year.

“Technology M&A in 2008 was dominated by global macro-economic factors with a healthy and active market correcting in the last quarter as the credit crunch hit hard,” says Icon’s Technology M&A Review 2008 report.

“M&A activity in the global technology sector was still strong as we approached the final quarter but has inevitably been hit hard along with all other sectors as the cheap bank debt that has flooded markets, and driven private equity transactions this past decade, has evaporated.”

Icon said that 2009 will remain a difficult environment for M&A, but predicts that smaller deals are a cause for cautious optimism.

“For the large deals above US$100m, 2009 will prove difficult, as the economic conditions remain tough, but we remain more upbeat about the small and mid-market which account for over 95 per cent of all transactions”, says the firm’s report.
Got a news tip for our journalists? Share it with us anonymously here.
Copyright © 2010 Computing
Tags:
anotherdownturnmaofstrategytechnologythevictim