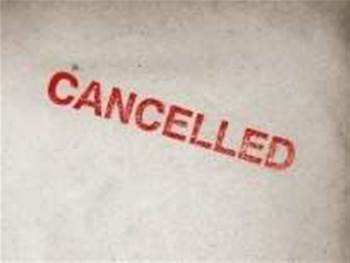 Microsoft is to replace Windows Live OneCare with a free security service from the second half of 2009.

The company said that the replacement, codenamed Morro, will provide comprehensive protection from malware including viruses, spyware, rootkits and Trojans.

It will also be less demanding on system resources, making it suitable for low bandwidth connections or less powerful PCs.

Morro will be available as a download for users running XP, Vista and Windows 7. OneCare will continue to be available through retail for XP and Vista until 30 June 2009, and will be gradually phased out when Morro becomes available.

At the time of writing, Microsoft had not responded to inquiries regarding the reasons for dropping OneCare. Some commentators have speculated that the service has not been doing as well as the company had hoped, while others believe that Microsoft is trying to get a foothold in emerging markets.

"This new, no-cost offering will give us the ability to protect an even greater number of consumers, especially in markets where the growth of new PC purchases is outpaced only by the growth of malware," said Amy Barzdukas, senior director of product management for online services at Microsoft.

AVG sees the move as a positive step in the anti-malware landscape, according to head of global communications Siobhan McDermott, who said that AVG did not feel threatened by Microsoft's entering the market.

"Our free product competes with most paid-for products from other vendors. We see no need to change our product at this time, based on what Microsoft has announced so far," she said.

"The security business is fundamentally different from any other market Microsoft plays in, and consumers are encouraged to consider how they will protect themselves, their identities and their families online," said Tom Powledge, vice president of Symantec's consumer business.

McAfee was even more scathing, suggesting in a statement that Microsoft was effectively exiting the security market because OneCare had failed.

"Microsoft has given up. They have now defaulted to a dressed-down freeware product that does not meet consumers' security needs. With more malware attacks than ever before, consumers require a trusted advisor and expert in security like McAfee," it said.
Got a news tip for our journalists? Share it with us anonymously here.
Copyright ©v3.co.uk
Tags:
consumersmicrosoftmorroonecareproductsecurity