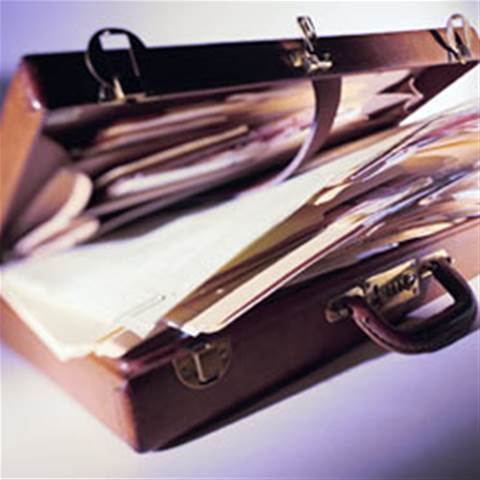 A recent data breach in the UK Ministry of Defence (MoD) could prove to be much worse than originally feared, losing the personal details of nearly 2 million members of the armed forces.

Ainsworth's estimate is far higher than the estimates originally given for the loss. Upon announcing the incident, officials had placed the potential tally at a modest 100,000 records.

The lost details reportedly include information on bank accounts, next of kin, and National Insurance and Health numbers for recruits.

Further exacerbating the problem, Ainsworth said that the portable hard drive which had been stolen in believed to be unencrypted, allowing anyone who found the hard drives to mount and access the records.

The news should prove to only further infuriate MP's who had expressed outrage at the initial reports of the data loss. Officials were already calling for new regulations in the wake of the incident, blasting what one official referred to as a "reckless approach this government takes with our personal information."

The incident is the latest in an ongoing series of embarrassing data losses for the UK government, and occurs just weeks after the MoD admitted to the loss of three hard drives carrying details of at least 50,000 members of the RAF and could be the MoD's worst breach since January, when information on some 600,000 recruits was lost.

Got a news tip for our journalists? Share it with us anonymously here.
Copyright ©v3.co.uk
Tags:
data hard incident loss mod security