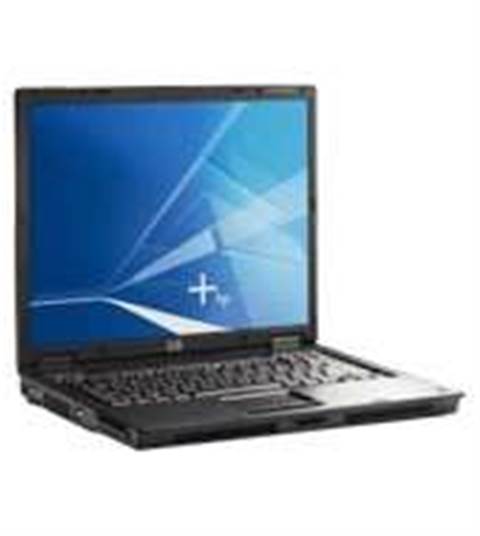 HP has released a new notebook which the company claims will run for up to 24 hours on a single charge.

The mark was achieved by combining the company's EliteBook 6930p enterprise notebook model with a solid-state drive add-on and HP's ultra-life battery, both available as optional accessories when ordering the notebook.

The company credited much of the extended battery life to components within the notebook. HP estimates that its new LED display adds some 4 hours of life over older screens, while the solid-state hard drive gives a 7 per cent boost to battery life when compared to a regular disk-based drive.

"With the HP EliteBook 6930p, customers no longer have to worry about their notebook battery running out before their work day is over."

Though the EliteBook 6930p line currently starts at US$1199, users will need to pay a bit more to see the full battery life advantages HP is touting. Both the ultra-life battery and the Intel SSD drive, when it becomes available in October, will be optional add-ons.

An HP spokesperson told reporters that the exact configuration used to achieve the 24-hour mark will cost US$1,816.
Got a news tip for our journalists? Share it with us anonymously here.
Copyright ©v3.co.uk
Tags:
24 boasts hardware hour hp notebook