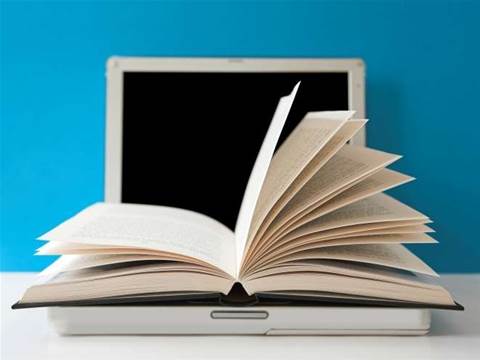 The Rudd Government’s $1.2 billion Digital Education Revolution could be nothing more than a futile grab at an intangible, unsustainable future, experts have warned.

Announced in February as a part of Labor’s budget forecast, the Digital Education Revolution aims to provide all students in Years 9 to 12 with access to ICT.

The program pledges a total of $100 million over the next four years towards the provision of high-speed broadband connections to schools.

The remaining $1.1 billion will go towards the National Secondary School Computer Fund, which is expected to supply schools with enough computers to reach a minimum ratio of one device for every two students.

If successful, the Digital Education Revolution could see Australia overtaking the U.S. state of Maine as the largest digital education program rollout of its kind in the world.

But despite the Rudd Government’s efforts, the Digital Education Revolution has been labelled by some as ‘unsustainable’ and ‘appalling’.

“Every kid having a laptop is a great idea, but it’s really only a small part of the problem,” said Bruce Dixon, a self-proclaimed technology evangelist and the president of the Anytime Anywhere Learning Foundation.

“[This is] a fact that seems to have escaped the attention of our illustrious leaders,” he said.

Speaking at the Expanding Learning Horizons 2008 conference in Lorne this week, Dixon criticised Labor’s rollout strategy in which schools with the least amount of technology are the first to receive funding.

“Basically, the Government has said they’re going to give the most money to the schools who are least ready for it,” he said.

“I think it’s one of the most appalling digital education initiatives in the world,” he said, speculating that the program was created with minimal consultation with the industry, and an ill-defined implementation plan.

As a positive example, Dixon highlighted discussions with Singapore’s Minister of Education in which the country’s educational goals -- rather than technology per se -- took centre stage.

Mary Burns, who is a Senior Technology Specialist at the U.S.-based Education Development Center (EDC), agrees that digital education programs should focus primarily on educational goals instead of hardware and software tools.

Studies by EDC have highlighted student achievement, the learning of transformative skills, and digital equity as indicators of a digital education program’s success.

“I think with any major technology infusion, it’s important to have conversations about vision and change,” she said at the conference, noting that the mere provision of computer hardware does not necessarily ensure digital equity among students.

“It’s not just about how technology will help us; it’s about how do we do this and how we assess if kids are learning what we want them to be learning,” she said.

“We just haven’t figured out how to use these things well,” she said.
Got a news tip for our journalists? Share it with us anonymously here.