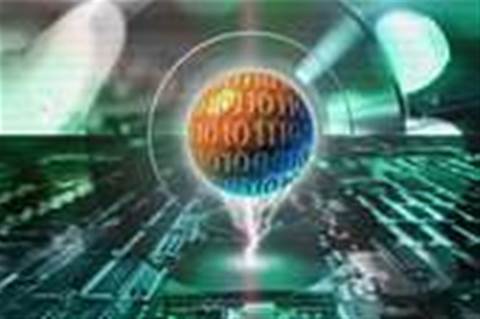 Server virtualisation appears to be fragmenting with more customers putting hypervisors other than ESX into production, a survey reveals.

Approximately 56 per cent of the 1,053 respondents to a global NetIQ survey said they are using VMware ESX in a production environment.

But the average size of the deployment is less than 10 ESX servers – with the average number of machines per ESX virtual host also in similar territory, the survey reveals.

By contrast, Microsoft’s Hyper-V is on the rise, with 13 per cent of the market, followed closely by Citrix XenServer with 11 per cent.

Sun and other proprietary and open source hypervisors make up the remaining 20 per cent of hypervisors in production.

“With the official introduction of Hyper-V coming after the close of this survey, it begs the question of how many respondents were choosing to deploy the Hyper-V beta in production,” said NetIQ.

The survey confirmed that most companies have virtualised less than 10 per cent of their total IT environments.

“Most respondents who are deploying virtual technology are taking their time in virtualising their production environments,” the survey report said.

“Many organisations will virtualise as their previous technology investments begin to end of life.

“This will continue to lengthen the time it takes for some companies to have a significant portion of their IT deployment virtualised,” the report said.

However, the way organisations are selecting and prioritising systems and applications for migration to virtual infrastructure may be of more concern for emerging hypervisor vendors.

A massive 86 per cent of respondents use metrics from VMware Virtual Centre or Capacity Planner tools or professional services directly from VMware or via one of their partners.

The survey was conducted between May and June, and included respondents from Australia.
Got a news tip for our journalists? Share it with us anonymously here.