Microsoft claims Windows 7 is on track 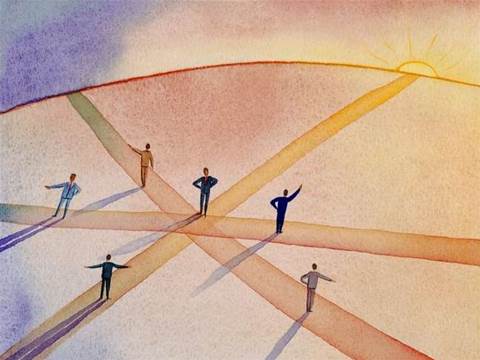 Microsoft's forthcoming Windows 7 is "on track" for its recently announced January 2010 launch date.

"We are committed and looking good, relative to our commitment [of shipping Windows 7] three years from general availability of Windows Vista," Veghte told a meeting of Microsoft financial analysts on Thursday.

Few details have been revealed about the upcoming OS, other than it will sport a new multi-touch interface and major architectural changes.

When asked what Windows 7 would look like in a Q&A at the end of the meeting, chief executive Steve Ballmer refused to offer details as he said to do so would be a "no-win" result for Microsoft.

The report showed that Vista use among businesses had increased by more than 40 per cent since January, but that most of the installations were replacing versions of Windows that predate Windows XP.

According to Forrester, 87.1 per cent of the companies surveyed for the report continue to use XP.

"Windows 7 is pencilled for release in [the first quarter of] 2010. And, who knows, by then even Apple may have got its enterprise act together," said Forrester analyst Thomas Mendel in the report.
Got a news tip for our journalists? Share it with us anonymously here.
Copyright ©v3.co.uk
Tags:
7 claims is microsoft on software track windows