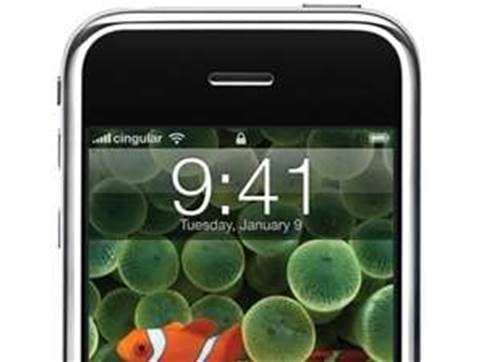 Purchasers in many countries were disappointed that they could not activate their phones at the point of purchase. Some telcos are blaming Apple for the flaw, saying the fault was with the company’s iTunes server, but the problem was reporting in the US, UK and Canada and others.

“Somebody screwed up big time here.”

Meanwhile some Apple staff were telling customers that the problem lay with the phone companies, not with Apple itself.

The problems were particularly acute because existing iPhones also received an update that required reregistration, leaving users phoneless for hours.

The iPhone launched simultaneously in 21 countries and the mass launch may have overloaded the registration servers.

Supply of the new high-spec handsets was also limited. In London the police were called to the Apple store in Regents Street after the store stopped selling handsets to new customers not in line after 3pm because of limited stock.

However, others used the queues to make new friends and had a more positive time.

“People were making friends, passing out Red Bull and water bottles. When you came out of the store with a new phone, everyone cheered.”

Apple were contacted for this article but were unable to comment.
Got a news tip for our journalists? Share it with us anonymously here.
Copyright ©v3.co.uk
Tags:
apple hardware iphone launch mar problems