IE8 to get security upgrades 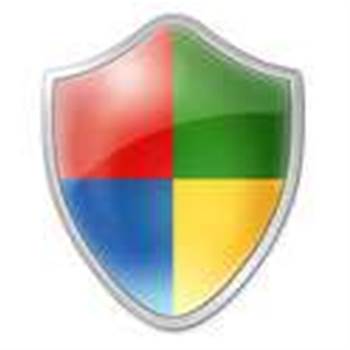 The IE8 Beta 2 release will feature a pair of new security filters which are designed to filter out phishing attempts and cross-site-scripting attacks.

For phishing attacks, Microsoft is rolling out Smart Screen, a filter which is designed to screen out known phishing URLs.

The screening software, which is based on the phishing filter in IE7, will sport improved heuristics and the ability to analyze entire URL strings for phishing site detection.

The filter will also ad the ability to detect and warn users when a download has been performed from a site that has been reported for distributing malware.

The feature could help foil 'social engineering' malwre attacks in which the user is tricked into launching a malicious application.

The company is also planning to release a filter for cross-site scripting attacks, in which data from a compromised page is switched with a page from a malicious site without the user's knowledge.

The filter will attempt to shield users from the popular "type 1" cross-site scripting attack which is often used to steal user information.

The filter monitors incoming and outgoing information requests from the browser and blocks the transmission of potential cross-site scripting attacks while warning the user of the dangerous action.

The new features will join a security package in IE8 that also includes HTML and JavaScript sanitizing tools and improved security for MIME content.

Got a news tip for our journalists? Share it with us anonymously here.
Copyright ©v3.co.uk
Tags:
getie8securitytoupgrades